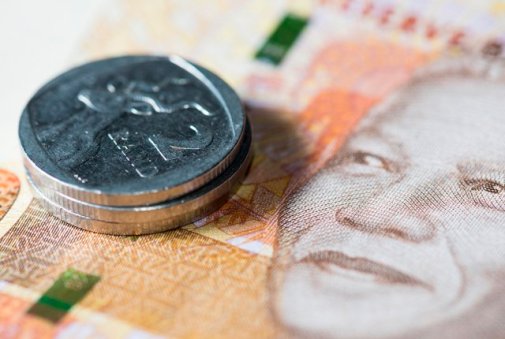 An owner in a sectional title scheme objected to the idea of the body corporate building up a large cash reserve that the trustees could just squander.

It is true that a properly managed reserve fund will probably contain quite a large amount of money, especially if the body corporate needs to save for really expensive replacements of capital items such as lifts. However, the trustees cannot spend that money willy-nilly on things they want to do. There are several layers of provisions that stop them from doing so.

Any spending of body corporate money must be backed up firstly by member approval and secondly by formal trustee resolution. The amounts paid into both the reserve and administrative funds are determined by the budgets for each of the funds. The budgets must be itemised in detail and the budget for the reserve fund must be prepared according to a formula provided in the prescribed management rules. The members’ approval of the budgets at the annual general meeting constitutes a decision they make together to spend specific amounts of their money on those specific items.

The trustees must take a formal resolution to spend body corporate money. The resolution is planned and included in the agenda for their meeting and the text of each resolution and the result of the vote must be recorded in the minutes of the meeting. The trustees may only resolve to spend money from the administrative fund on the items that are contained in the administrative fund budget. Equally, they may only resolve to spend money from the reserve fund on the items in the maintenance, repair and replacement plan, or on emergency maintenance of common property and then only under specific conditions.

If you have any queries relating to this article and topic, feel free to contact us via email at consulting@paddocks.co.za or telephonically on 021 686 3950, for a no-obligation quotation for a consultation.