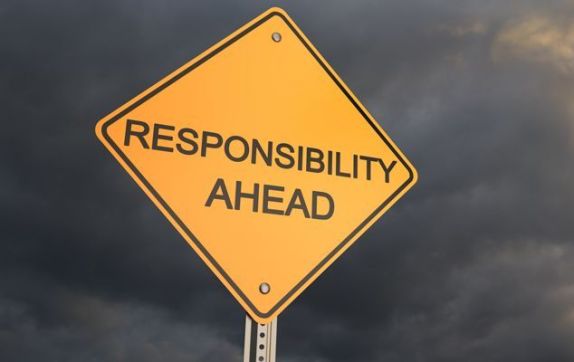 The trustees in sectional title schemes are elected at the annual general meeting (“AGM”) and very often the same people are elected year after year. Even if new trustees are elected there is usually someone who has been a trustee before and knows the ropes. It is possible though, that an entirely new board of trustees is elected. In this article, we will look at the basics that these new, inexperienced trustees need to know, especially if the body corporate does not employ a managing agent and is self-managed

To manage a scheme effectively and legally, the trustees need to be pretty familiar with the Sectional Titles Schemes Management Act (“the STSM Act”), the scheme’s management and conduct rules and the Sectional Titles Act. Additionally, they need to know the provisions in the Community Schemes Ombud Service Act regarding dispute resolution, the Community Schemes Ombud Service “the CSOS” levy and the CSOS regulations on duties of scheme executives and fidelity insurance.

There is a host of other legislation they need to know about, some of it in detail. The local municipal by-laws, and occupational health and safety and labour legislation all spring to mind.

The trustees need to have ready access to the scheme’s records, particularly the financial and maintenance records, the sectional plans and the minutes of previous and future meetings.

2. Make sure the annual contribution is raised properly

A vitally important task the trustees must complete very soon after they are elected at the AGM is to meet, elect a chairperson and take the trustee resolution raising the annual contribution. The members must be notified in writing of their liability to pay the contribution within 14 days of the AGM. If the trustees do not take this resolution, the members are not legally liable to pay the contribution and it will not be possible for the body corporate to recover arrears from members who do not pay.

3. Your duty is to the body corporate

4. Do not use your position to further your own interests

As most trustees are volunteer owners, the STSM Act protects them from personal liability for ordinary mistakes and requires the body corporate to indemnify them from any loss or expense they suffer while doing their trustee duties, except for breaches of their fiduciary relationship to the body corporate.

5. Act only within the powers of the trustees

Please contact Paddocks on info@paddocks.co.za or 021 686 3950 for information on short courses, books, eBooks and advice on legally managing a sectional title scheme or home owners’ association.