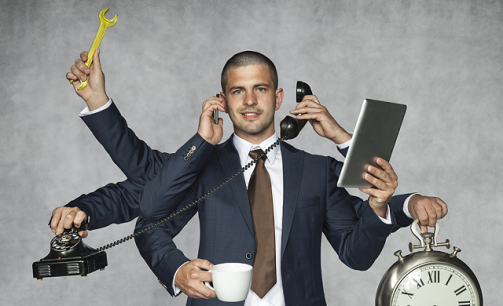 Because non-profit companies were dealt with in section 21 of the previously applicable Companies Act, you might still hear of home owners’ associations (HOAs) being referred to as “section 21” companies but many are constituted as non-profit companies. As companies, the Companies Act 71 of 2008 (the Act) applies to certain operations of HOAs, including establishing the board of directors. In this article, we will look at what you need to know when electing an HOA director.

What does the Act say about directors of non-profit companies?

It says there must be at least three directors and that the memorandum of incorporation (MOI) of the company must set out how the members choose directors, and, if they are elected, for the members to elect at least one third of them every year. The Act also lays out the various reasons a person might cease to be director, and how the resultant vacancy on the board must be filled. Any further details must be included in the HOA’s MOI.

Here are three things that need to be considered when drafting the items in the MOI that deal with election of the directors.

The Act lists the various factors that disqualify persons from being directors but allows the MOI to add to them. The MOI should therefore specify any other disqualifications, such as levy arrears, and whether the directors must be members of the HOA, and if so, what happens if a director ceases to be a member.

The Act requires there be at least three directors in a non-profit company but allows the MOI to increase the minimum number. The MOI could either specify the number of directors or provide for a range, for example, minimum three and maximum seven. The number should address the size and complexity of the HOA.

The Act says the members must elect the directors so nominations should be made by members. The MOI should specify that nominations be made in writing and include the consent of the nominee (which is a requirement of the Act) as well as how and when the nominations must be submitted.

The MOI should also deal with the situation where an insufficient number of nominations are made to fill the required number of positions on the board. As with sectional title schemes, HOAs can suffer from “owner apathy” with no one willing to serve as an executive. A solution could be to allow additional nominations to be made at the meeting, remembering that nominees must consent.

Not all HOA MOIs deal in sufficient detail with these issues, and the nature of a particular HOA might change over time, requiring a change to the MOI. In these cases, a specialist community scheme attorney should be instructed to draft the necessary changes and to oversee the process. Please contact consulting@paddocks.co.za for assistance in this regard.