Why is the audit a problem in sectional title schemes? 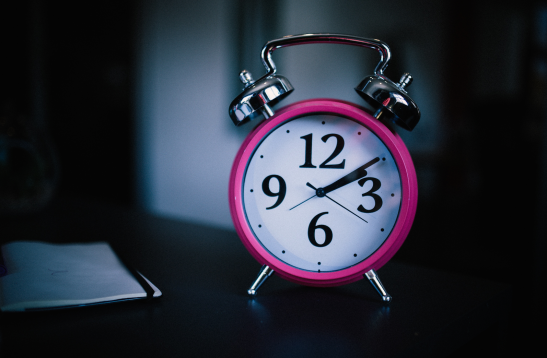 Sectional title legislation requires schemes to have their annual financial statements audited and presented to the members for their consideration at a general meeting, and it must be done within four months of the scheme’s financial year end.

Additionally, the annual general meeting (AGM) is required to be held within four months of the financial year end. So, although it is not required, it makes sense for the audited financial statements to be presented to the AGM for owners’ consideration.

The AGM is frequently late in sectional title schemes and the most common reason given is that the audit has not been completed. So why is it such a problem to get the audit done in four months? It’s a third of the year, when you think about it!

Here are some common problems that delay the audit.

The auditors could be too busy

The grouping of schemes for an audit

The scheme accounting is not up to date

It could be that the scheme accounting is simply not up to date, for no particular reason. It can be difficult to set the cut off because of the inherent delay in invoicing and payment of items toward the end of the financial year.

Sometimes the trustees have not completed projects they have been directed to do at the previous AGM. Naturally, they want to comply with the directive before the end of their period of office.

There are frequent disputes with the local municipality regarding water and electricity charges for the financial year being audited. Municipalities must manage a very large number of account holders, and delays are inevitable.

There can be delays in settling contractor accounts, for various reasons. The contract could be delayed and run into the new financial year or the trustees could be dissatisfied with the standard of work and refuse payment until the problems have been rectified.

Special or unanimous resolutions on the AGM agenda

Since it is difficult in many schemes to obtain a quorum for meetings, matters requiring authorisation by a special or unanimous resolution are frequently added to the AGM agenda. Examples could be the extension of a section or an amendment of a rule. Meetings at which these resolutions are to be considered require at least thirty days’ notice, which could further delay the AGM.

A final point to make is the requirement that all community schemes submit an annual return to the Community Scheme Ombud. The return must include a copy of the audited financial statements and must be submitted within four months of the scheme’s financial year end.

If you enjoyed this article, you might want to read: Annual financial statements and the audit.

Photo by Mpho Mojapelo on Unsplash

5 comments on “Why is the audit a problem in sectional title schemes?”

This entry was posted on February 28, 2018 by Paddocks in Uncategorized.