Time line, from budget to levies 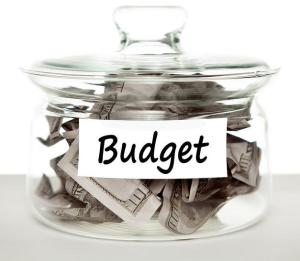 An argument was made the other day about which financial year’s budget is approved at the AGM.

Here is a time line and the relevant provisions that explain it all.

3 = Send AGM notice including budget prepared ito PMR 36(1). PMR 39(1) The trustees shall cause copies of the schedules, estimate, audited statement and report referred to in rules 29 (1) (c), 36, 37 and 38 to be delivered to each owner, and to any mortgagee which has advised the body corporate of its interest, at least fourteen days before the date of the annual general meeting at which they are to be considered.

4 = AGM Approve budget referred to in PMR 36. PMR 56(b)(ii) The following business shall be transacted at an annual general meeting:

5 = Trustees raise levy for current year based on budget approved at the AGM. PMR 31(3) Within fourteen days after each annual general meeting the trustees shall advise each owner in writing of the amount payable by him or her in respect of the estimate referred to in subrule (2), whereupon such amount shall become payable in instalments, as determined by the trustees.

6 comments on “Time line, from budget to levies”