Can an Owner Run a Business From Home in Sectional Title? 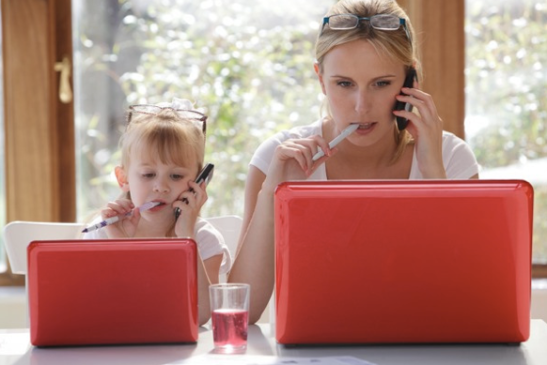 A question that pops up again and again for the Paddocks team is:

Can an owner run a business from his section in a sectional title scheme?

Our Answer: Prescribed Management Rule 68(1)(ii) prohibits the carrying on of a business in the building, but one needs to distinguish between someone quietly working from home, for example one who sits in front of his computer, working entirely online and using the phone – which doesn’t involve any nuisance, and running a business that disrupts the residential harmony of the scheme. In our opinion, the former should be allowed whilst the latter should not.

Section 44(1)(e) of the Sectional Titles Act prohibits an owner from using his section in a manner that causes a nuisance to any other occupier in the scheme. Examples of nuisance caused by running a business from a section in a sectional title scheme include:

Furthermore, it should be considered whether the owner is breaching any municipal by-laws or residential zoning restrictions contrary to PMR 68(1)(ii).

What has your experience been on this subject? Share with us by commenting below…

11 comments on “Can an Owner Run a Business From Home in Sectional Title?”